Chappathi or Roti(pan cooked flatbread)as we call it,sans the ghee,has been my food in need,the food that came to my rescue when I didn't have enough time to spend in the kitchen with two newborns to tend to.The food I can eat with almost any curry,veggie or spread I had, in any form be it stuffed,wrapped or just shredded. I've been making roti ever since I was introduced to it by my Mother-in-Law.It helped me through my working years in Doha(first time away from home),during the infant and toddler years and still during the growing up stage of my young ones.
I normally make about 25 to 30 rotis in one go,all cooked,freeze them up and take out the required quantity and reheat it in the pan again.My boys love to eat the roti's rolled up with cheese or the favorite Nutella.Yummy! I never knew ghee was used to make roti's till recently.We use it to make rice on special occasions called Ghee Rice and sweets and that's it.First it was vegetable oil,then I started using a tablespoon or two of olive oil in my rotis.And then I happen to taste this most delicious rotis in one of my friend's party and I'm all over it.
She reveals the secret ingredient,none other than Ghee.Lots of it.Hailing from Punjab,India she says they are heavy ghee users and add it to most of their dishes.

When it comes to ghee,people shun away,just as they would with butter and all the saturated fat stuff,just as they shunned away from coconut and coconut oil now believed to be health foods which my ancestors were using for centuries. Contrary to popular belief,ghee is considered healthy when taken in moderation.
That's the reason I thought to post this simple recipe as it'll be a great addition to the meals for our growing up kids.
The benefits of ghee are listed here in Nutrihealth.
Here is an article from the site MidEats by our fellow Fooderati Arabia members,Heba and Brenda.
And if you're keen on making your own ghee at home,you should read this from eCurry. This is a lunch wrap I made for my hubby using the roti and meatball curry which will follow in my next post.
Here's the recipe. 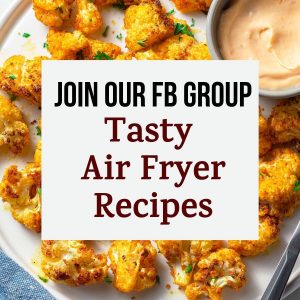